Feel what it's like to wake up in a world that has lived without sunshine for 200 years.

The world of the game is a surreal fantasy on the theme of "What if the world lost its sunlight overnight?"

The Hope Colony, located on a planet in distant space, suffered just such a fate. A cataclysmic event caused one of the planet's moons to explode, and debris filled the atmosphere.

You and a thousand other people were lucky enough to take refuge in the anabiosis chambers aboard the Vesta wrecking ship.

Two hundred years later, when the first timid rays of light appeared on the planet, you awoke.

It is not known who managed to survive on the planet.

It is unknown what happened during those 200 years.

Your job is to dispatch scout drones and try, at the very least, to make sense of the situation. As a maximum - to revive life on the planet. 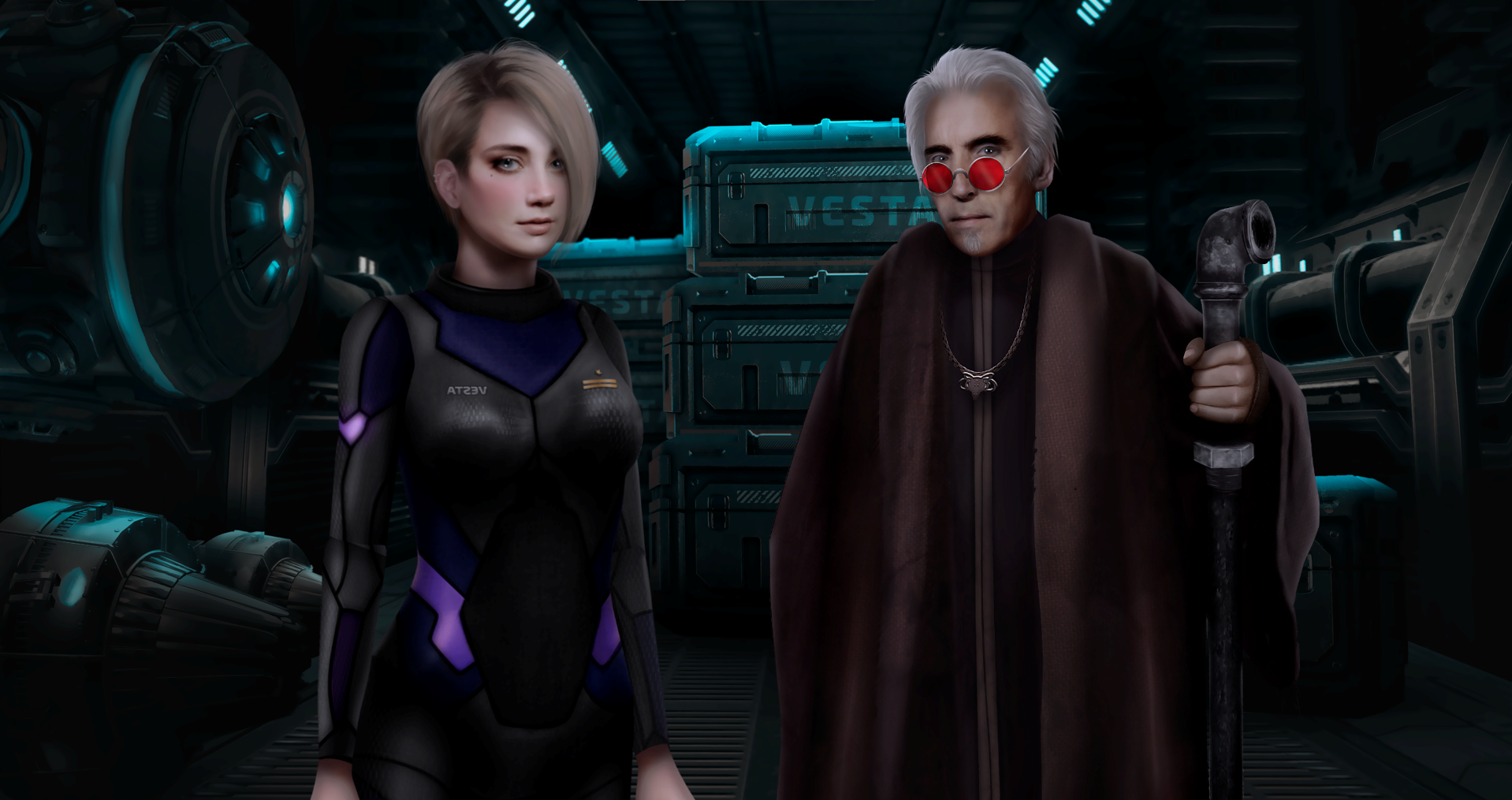 Post Solis is a rumbling mix of real-time strategy and role-playing game. You'll have to simultaneously mine resources, build a land base, repair your own ship, and resolve conflicts between the characters on board. 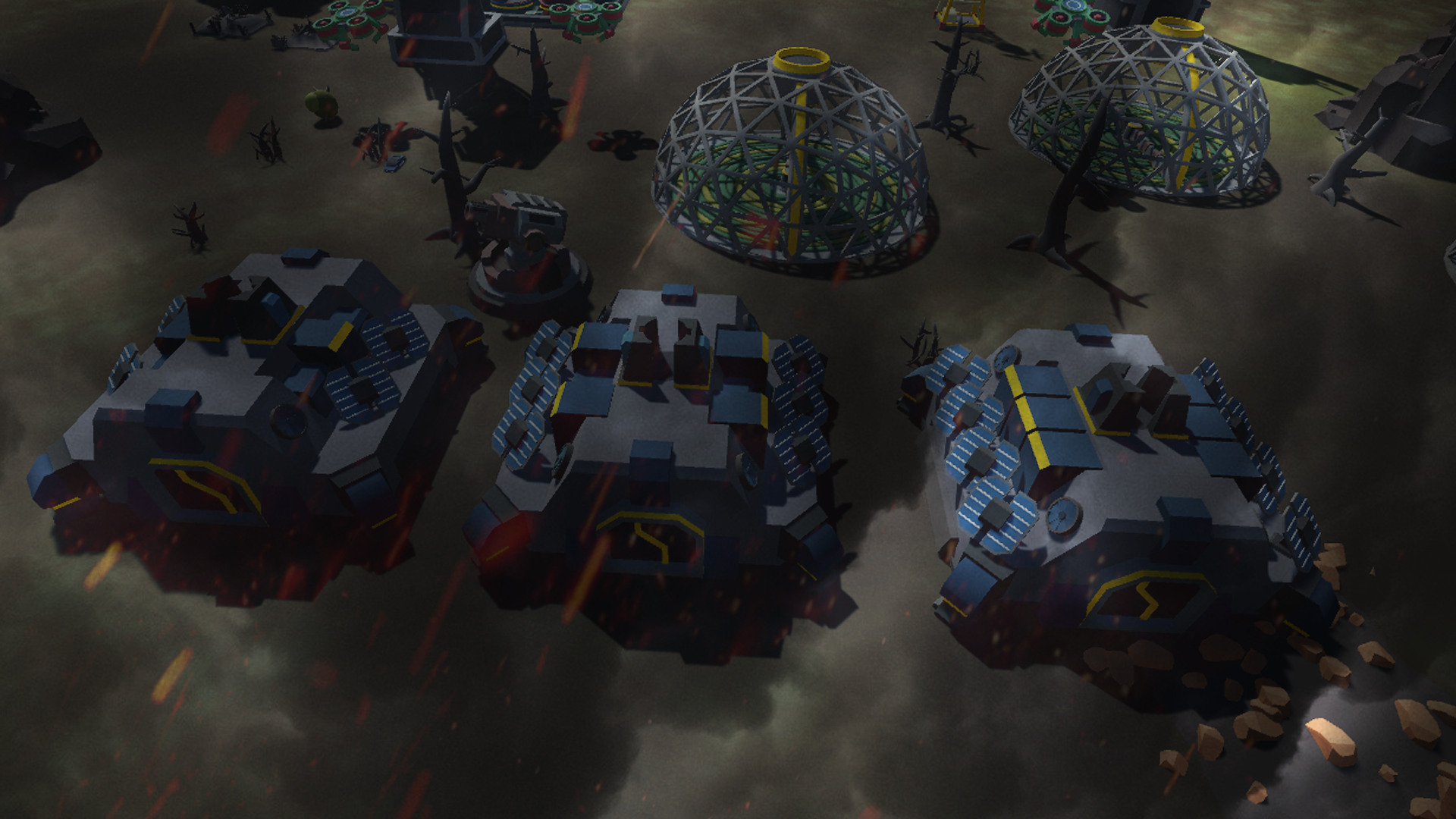 Experience what it's like to be in charge of (almost) all of humanity and take on the burden of leadership.

How will this story end? Will you be able to save the survivors on the planet? Post Solis will answer these questions.

The game's scheduled release date is this fall.

Hurry to add it to your Wishlist on Steam. 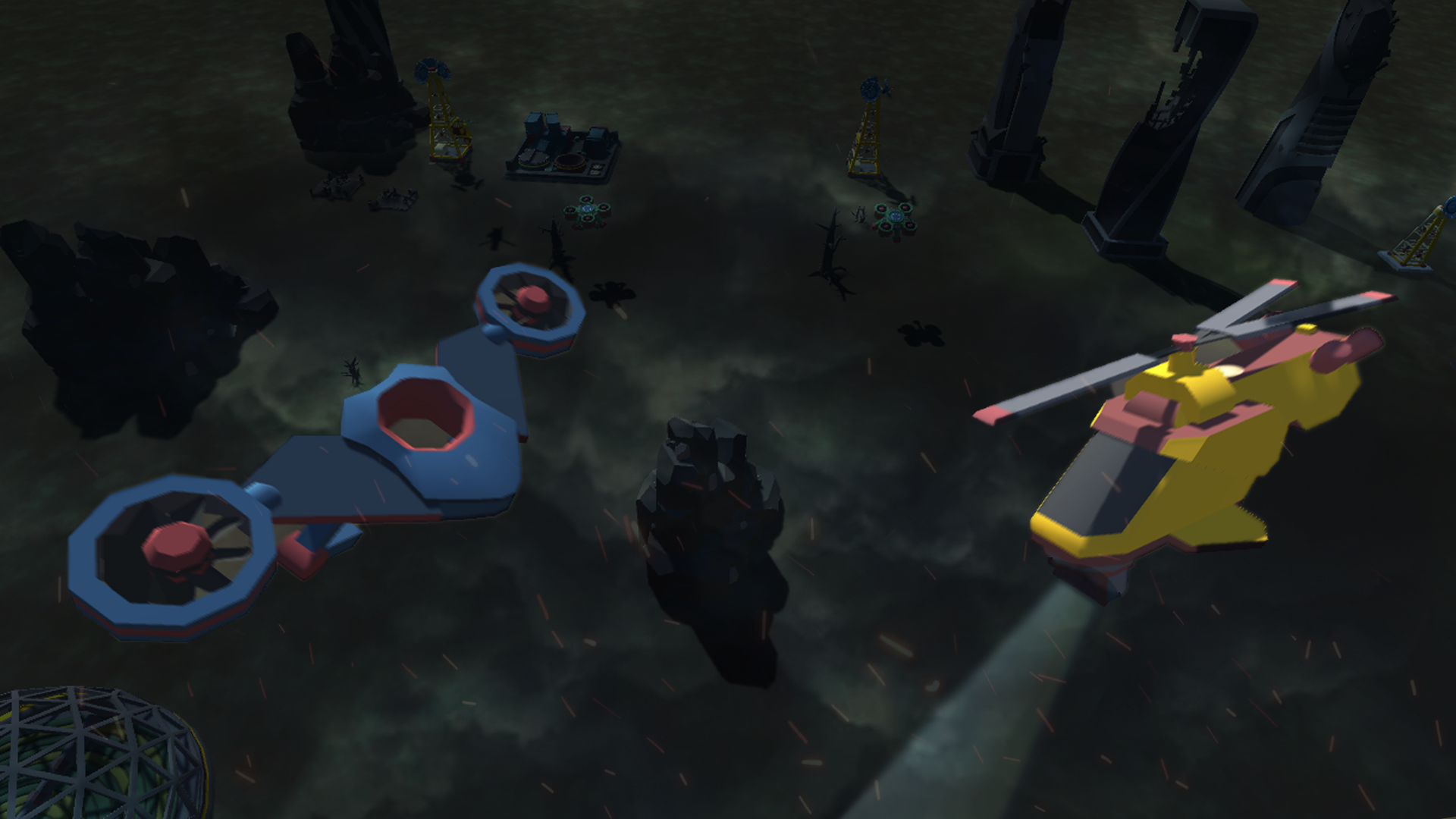